As of 1 July, Slovenia had a population 2,100,126 exceeding for the first time the official figure of 2.1 million. This steady increase in the population has been mainly driven by immigration. 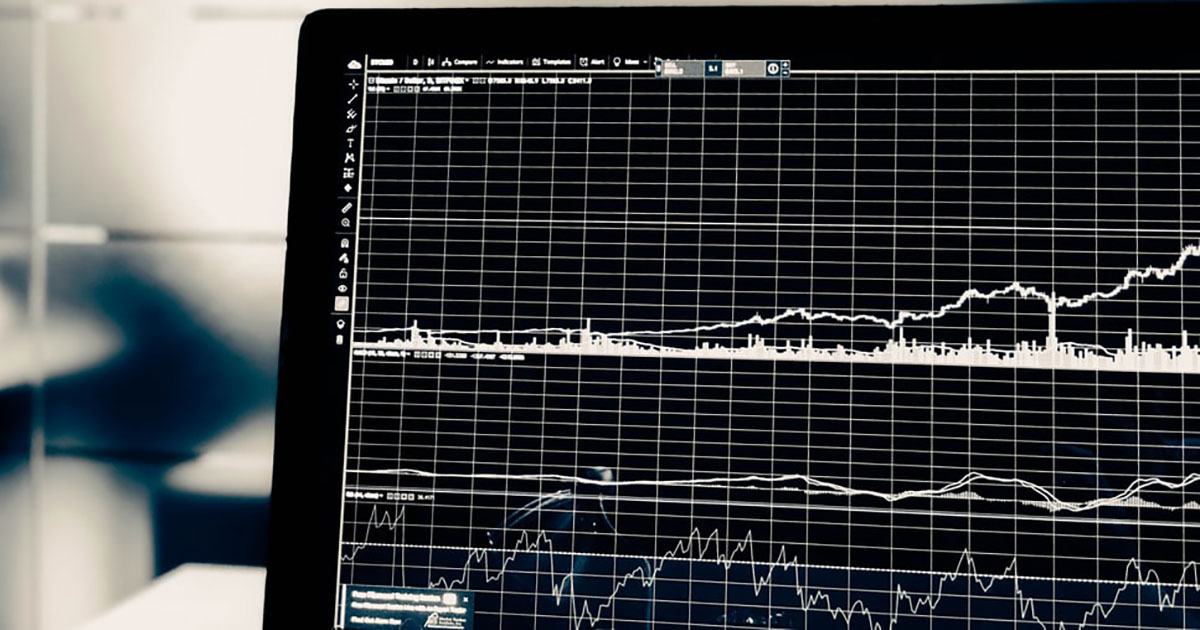 China’s demand for luxury cars proves to be a boon for Slovakia and Czech Republic 26.11.2020