In second wave, which services are seeing less business?

The second wave and the restrictions that follow it have affected providers of all services, just as they were during the first spring wave. According to omisli.si, a marketplace that brings together online those who seek and provide services, these service providers are expected to be affected even more that in spring. 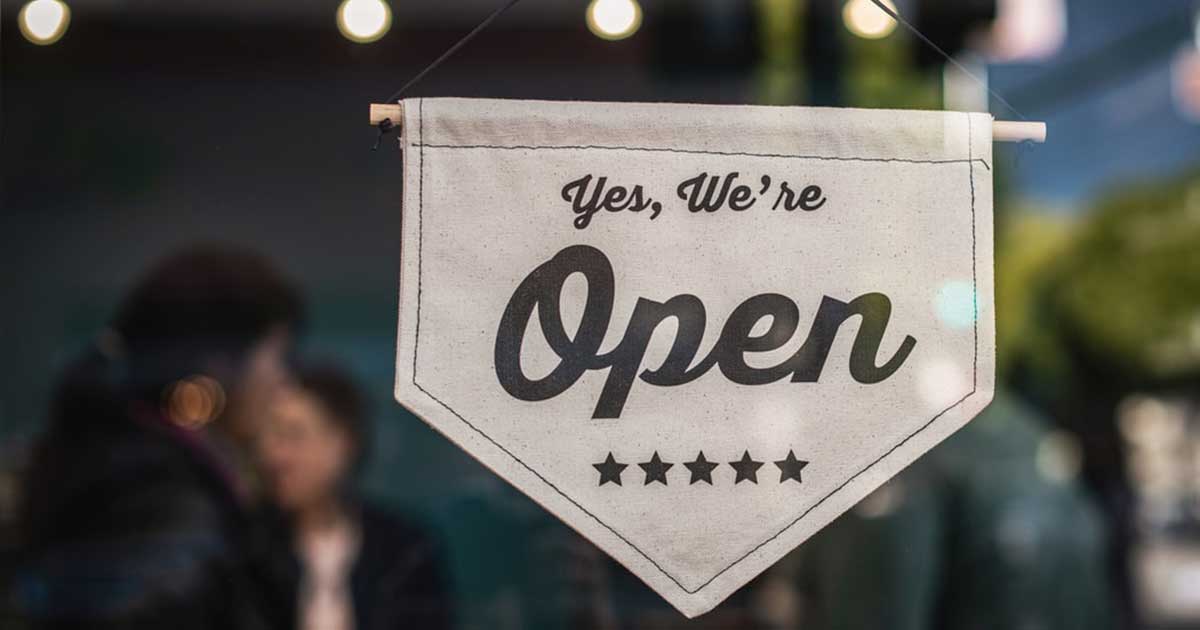 A drop in interest in business services was by 5% smaller in October than March, while providers of personal services record the same drop like in the spring.

The drop-in services like weddings fell by 8% in October, which is much greater than compared to what happened in March in the same sector, meanwhile the figure for construction and renovation services fell only by 6%. Furthermore, the most affected segments of wedding services in the second wave is the hiring of wedding venues (-76%), catering (-63%), wine (-50%), and photos (41%).

Business service providers witnessed a drop of 88% in text writing in October, video production suffered 66% and tax counselling of 49%.

Meanwhile, a rise in demand was recorded by providers of children’s activities (+60%) and divorce legal counselling (+67%). Demand for child daycare and pet daycare doubled in the same time.

Car repair and car paint shops meanwhile witnessed a great interest in October, given that they were one of the exceptions to lockdown.

All in all, the first and second waves have had approximately the same impact on business services.