Regions of Slovakia for Your Business

We have already started this section with a detailed story about Bratislava. 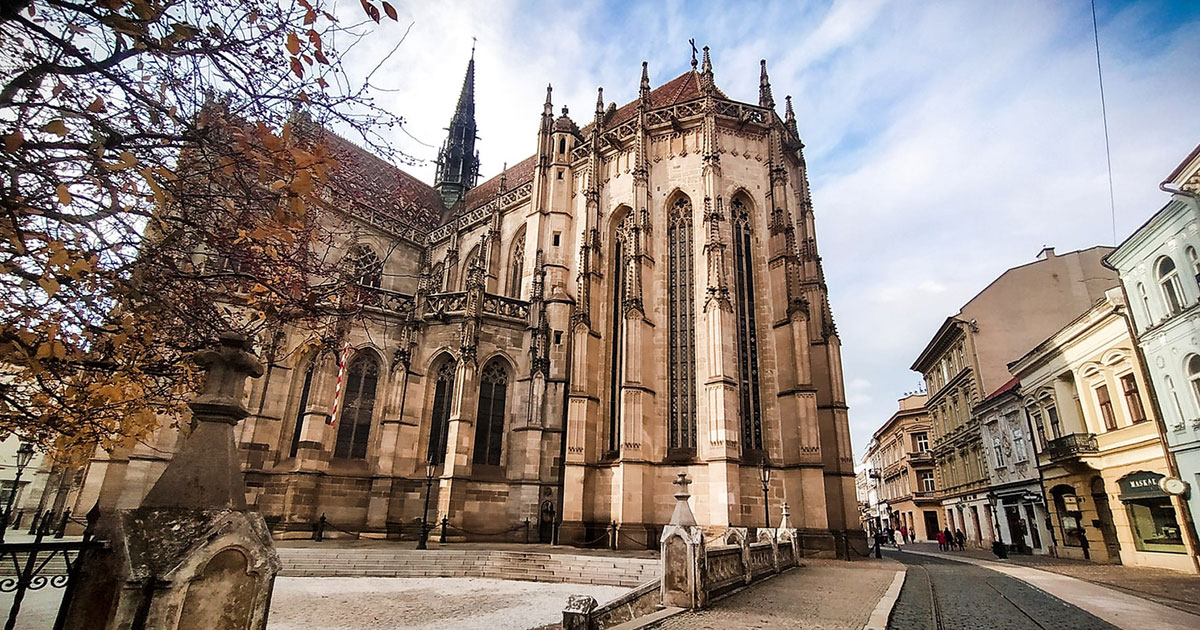 This time we give information about other cities and regions of Slovakia that may be promising for running your own business.

Košice is a city in the east of Slovakia, near the border with Hungary. The second largest city in the country. It is the largest border-straddling transport hub in the east of the country. Košice is also a major scientific and educational centre. Several large educational institutions of Slovakia are located here — the Pavol Jozef Šafárik University, the Technical University and others. The largest enterprise in Slovakia, the Košice Steel Plant, is also located here. Košice has an international airport and an international railway station. The city has preserved many architectural monuments.

Prešov is a city in the north-eastern part of Slovakia, the third-largest city in the country, and a large industrial centre in eastern Slovakia. It is home to one of the largest state educational institutions in the country — the Prešov University. Thanks to the large reserves of edible salt, Prešov is home to the only company in Slovakia engaged in the extraction and processing of salt. Raw materials, such as gravel, sand, clay, are also produced here. There are also companies in the engineering industry, light industry and electrical engineering. The city is one of the cultural centres of Slovakia.

Banská Bystrica is a picturesque old town at the foot of the Low Tatras. One of the most important cultural and economic centres of the country as well as the unofficial capital of central Slovakia. In the vicinity of Banská Bystrica, there are several national parks and landscape reserves. There are also numerous ski resorts nearby. The dominant industry in the region is metallurgy. The woodworking, textile, pulp and paper, pharmaceutical and construction industries are also developed in this region. The Banská Bystrica region itself is covered to a greater extent with forests and agricultural lands. Enterprises of the agro-industrial complex are concentrated in the south. The oldest ice hockey club in Slovakia is also based in Banská Bystrica.

Nitra is one of the oldest cities in Slovakia in the west of the country, 90 km from Bratislava. The fifth largest city in Slovakia is located on the banks of the Nitra River. Nitra is the centre of mechanical engineering, brewing, chemical and textile industries. The city has preserved many historical and architectural monuments, such as castles, churches, ancient buildings. Many museums are concentrated here. There are two major public universities in Nitra.

Trenčín is an industrial city in the north-west of Slovakia, 10 km from the Czech border on the Váh River. It is known among tourists primarily due to the Trenčín Castle located on a picturesque cliff and having a long history. One of the most economically strong regions of the country and the most industrialized after Bratislava. Enterprises of the food and textile industries are concentrated here. The mining industry is well developed. Forests are of great importance in the region.

Trnava is an ancient city in the west of Slovakia located on the Trnavka River and known as “Little Rome”. Trnava is a region with dominant agriculture in the south and a variety of industrial enterprises in the north — from energy to glass factories. Trnava is home to the country’s largest energy suppliers — the Jaslovske Bohunice nuclear power plant and two hydroelectric power plants (Gabcikovo and Madunice).

Žilina is a city in the northwest of Slovakia. One of the most dynamically developing cities in Slovakia and a major industrial centre. The construction industry is dominant in the region. The agriculture of the region is dominated by animal husbandry. Žilina is a crossroads of transport networks between three countries — Slovakia, Czech Republic and Poland, providing air connections by means of the regional Žilina Airport. The Slovak football club Žilina is the oldest and most titled football club in the country — a 7-time champion of Slovakia.