In Slovenia, minimum wage to increase in January

The minimum wage in Slovenia is scheduled to increase during January under legislation passed in 2018. A new formula tying the minimum wage to cost of living will be used and preliminary calculations show it will stand at roughly EUR 736 net. 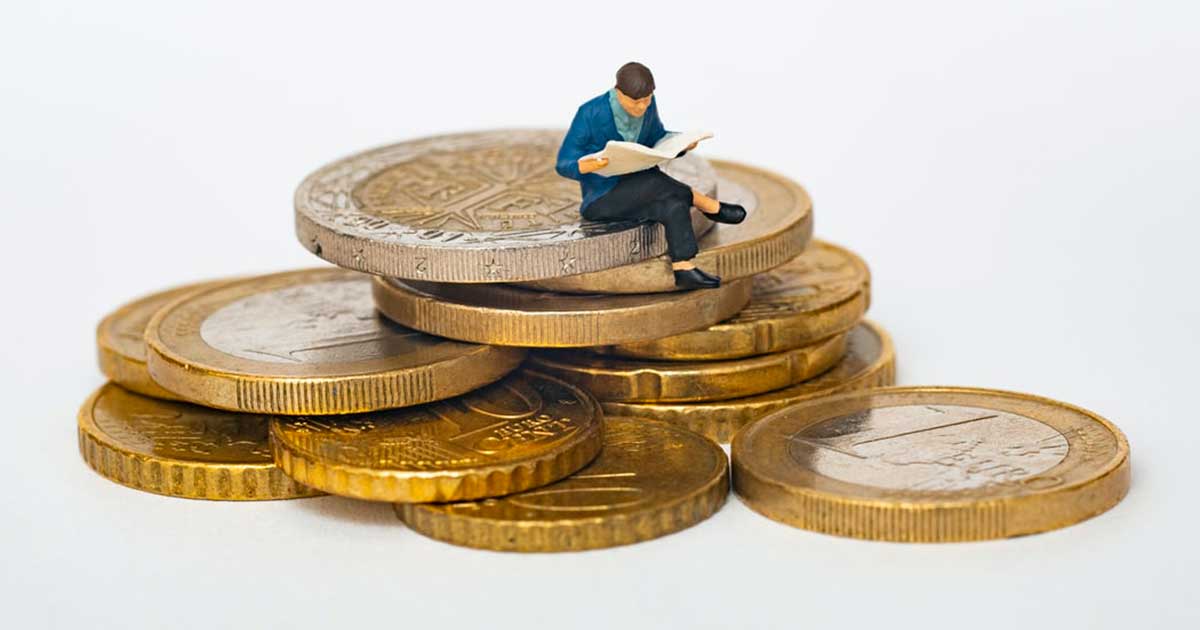 The Ministry of Labour, the Family, Social Affairs and Equal Opportunities has said the minimum wage will be set by the minister following consultations with social partner. It will be published in the Official Gazette on 31 January at the latest.

Slovenia introduced the minimum wage 25 years ago and it has been significantly increased several times since, most recently in 2019, when it stood at EUR 887 gross, and in 2020, when it rose to EUR 941 gross.