It has been announced by the Labour Minister that the new minimum wage for 2021 will be at EUR 1,024 gross representing a 120% of the minimum cost of living and the lowest possible rise under minimum wage legislation. During 2020, the minimum wage stood at EUR 941 gross. 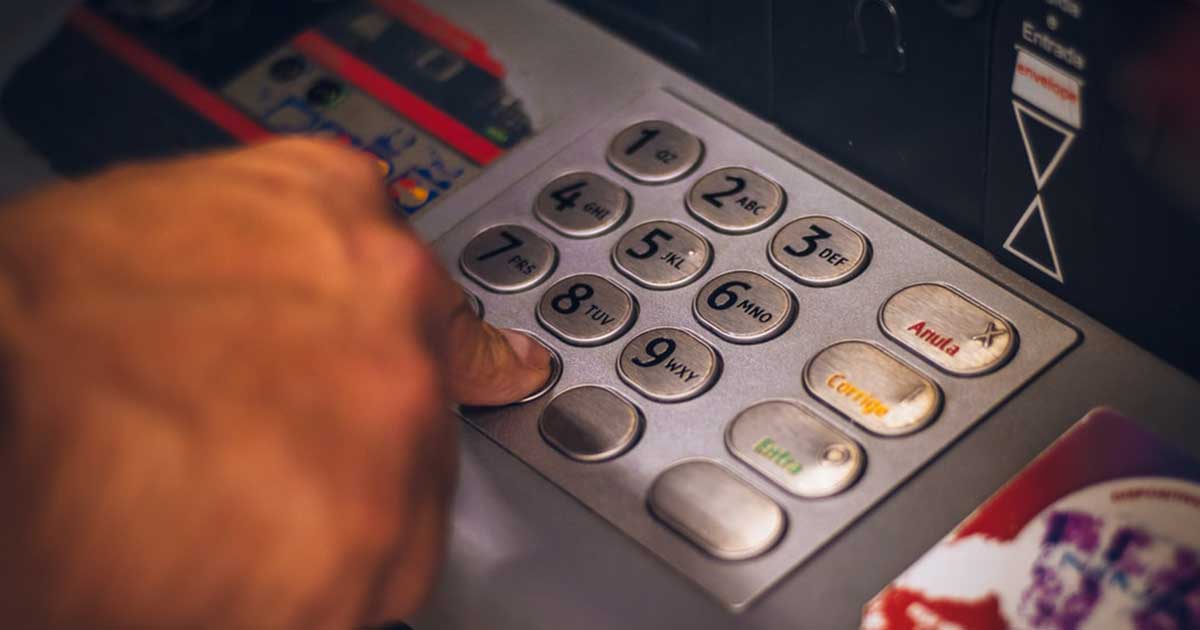 The government intends to partly cover the raise for employers until the end of June with the option of a six-month extension. This will be the second most important measure in economic stimulus bill, which will also bring an extension of the furlough subsidy scheme and some new measures to preserve jobs during the epidemic.