The Cargo-Partner Group has launched a new logistics centre with an area of 25 thousand square metres near the Brnik Airport. The new centre is one of the largest in the region. Products from the centre will be delivered to customers in Central and Eastern Europe. The location of the facility makes it possible to conveniently deliver goods from the ports of Koper and Trieste. 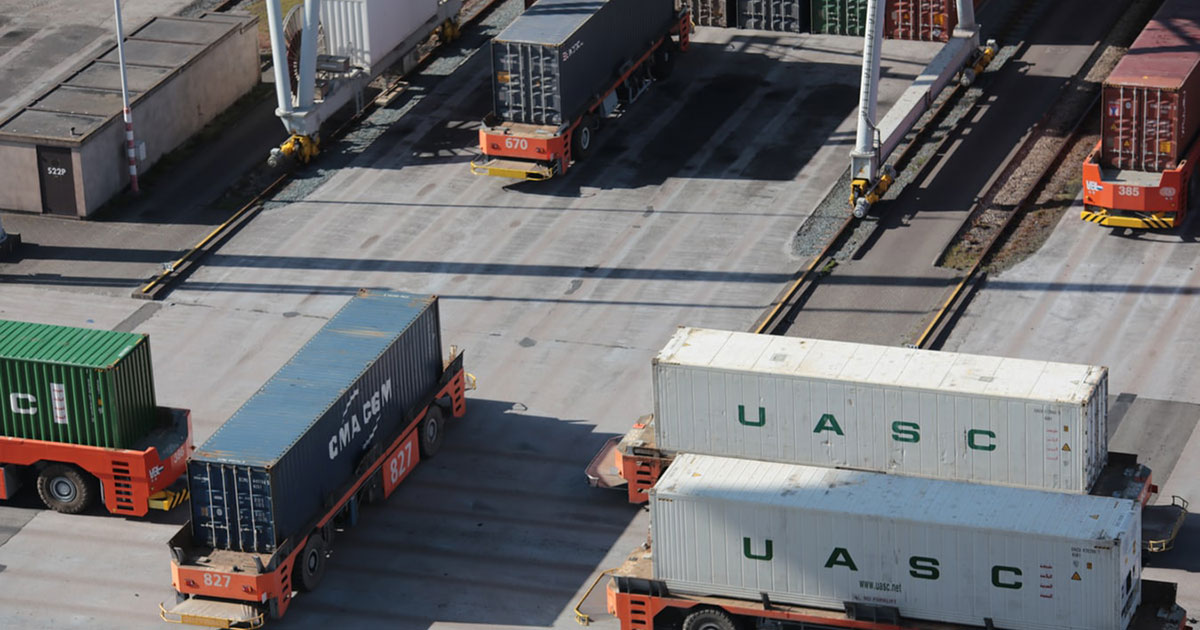 The total costs associated with the launching of the logistics centre amounted to 28 million euros, approximately 2.5 million euros more than the original estimate. According to Stefan Krauter, the owner of Cargo-Partner, such a significant investment in Slovenia was made possible due to its geostrategic location between Asia and Central Europe, as well as trust in its political and social environment. Stefan Krauter calls the end of construction of the second railway line along the Divača-Koper route a future important milestone in the growth of investment in the country.