The Slovenian wine of the Mansus trademark (Brje Village, Vipava Valley) of the 2005 vintage enjoys the attention at the court of the Emperor of Japan. From 16 to 32 bottles of this brand of macerated (orange) wine are ordered by Japan annually. 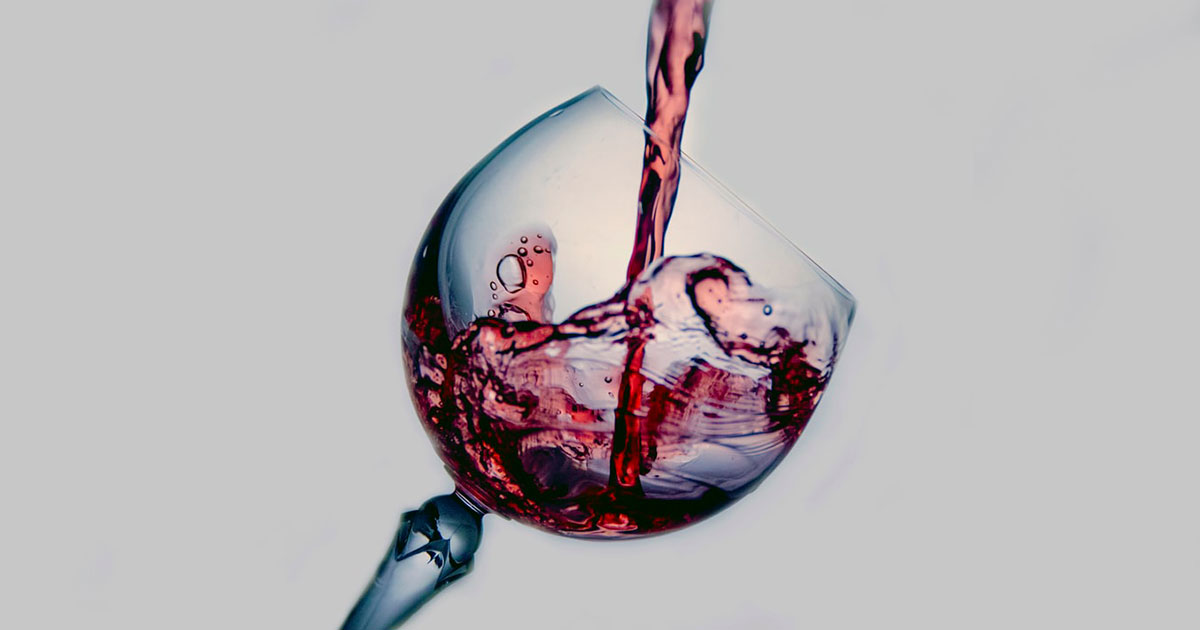 The brand identity of Slovenia – extraordinary high-quality wines and potica cake – are very popular in Japan. Thus, for example, the Japanese Princess and Japanese Nobel Prize winners have already tried Slovenian potica cakes. This was reported by the Ambassador of Slovenia in Japan, Simona Leskovar. According to the expert Bogdan Makovec, only 15% of Japanese drink wine. In addition to wine, Slovenia delivers rum to Japan twice a year – several thousand bottles per batch.

The wine and culinary diplomacy is an important factor in strengthening interstate cooperation and the entry of Slovenian goods into the Japanese market, a high-tech progressive state with highly qualified personnel. According to Simona Leskovar, there is the prospect of cooperation in the field of automotive and smart technologies. A number of small Slovenian enterprises are already working with Japanese partners – Xlab, KnaufInsulation and others.