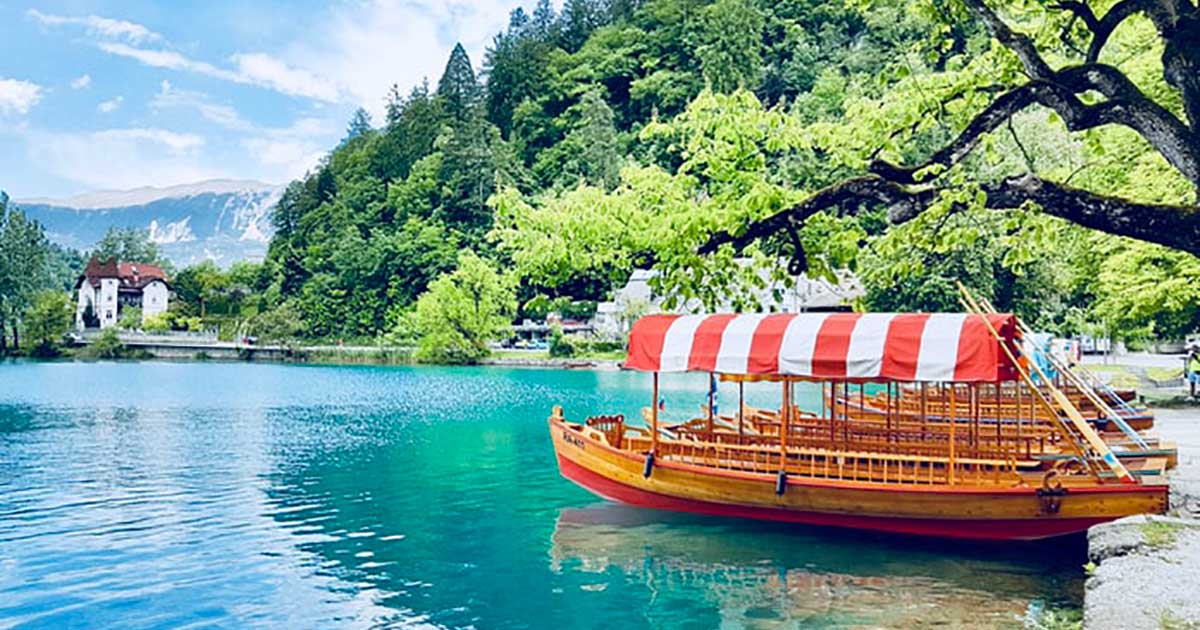 All of STO’s seven campaigns and communication tools that have participated in the award show were honoured with either gold or silver awards. A total of 121 products from 23 countries participated in the contest. Slovenia bagging so many awards is a great achievement in promoting the country’s tourism.