Slovenia boasts a long lasing tradition of doing business in Russia. This applies not only to Moscow and Moscow Region. Slovenian companies are also known in other regions of Russia, for example, Samara, which is one of the most dynamically developing regions of Russia. Almost forty years ago, the largest Slovenian manufacturer of paints and coatings Helios came to Samara. It was a time when there were no competitors with dominant and famous names. 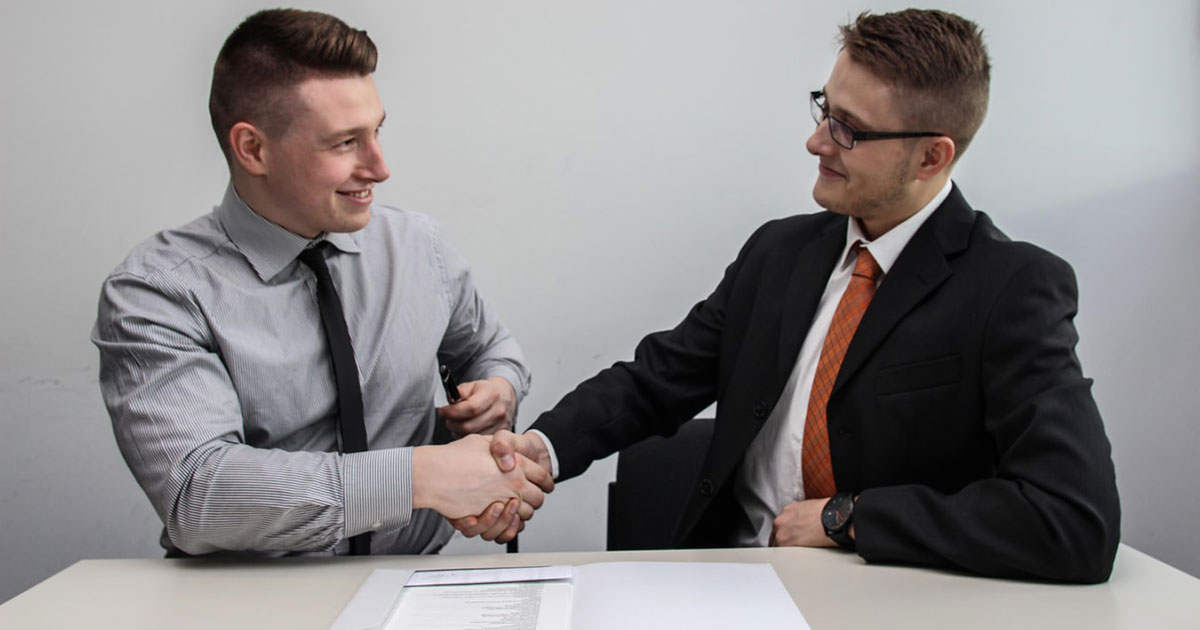 In the nineties of the last century, some large Slovenian companies came to the Russian market. In Russia, they created their own or joint production companies. For example, in 1994, Iskratel, the largest Slovenian company related to information and communication technologies, founded in Ekaterinburg a subsidiary company with joint Slovenian-Russian property – IskraUralTEL. The Krka Company also has a long tradition of doing business in Russia. It has been operating in the Russian market since 1965. Today, its two factories in Russia employ over two thousand workers.

To date, Slovenia has established official relations with a large number of Russian regions. Symbolically, this intention is also expressed in the memoranda between the Ministry of Economic Development of Slovenia and the regional governments of Russia signed since 2013. The number of visits is increasing on both sides. Under the auspices of the Spirit Business Public Agency for Internationalization, a Slovenian economic delegation of 16 people was formed in order to search for new opportunities in the Russian market. In Samara and Togliatti, the delegation met with representatives of many Russian companies and organisations, visited the Russian-Slovenian business forum, as well as some institutions and technology parks.

Last year, Slovenia created a surplus of over 500 million euros in trade with Russia. In total, 41% of Slovenian export to Russia consists of pharmaceutical products followed by electrical equipment (12%), chemical products (11%) and boilers, mechanical devices and equipment (10%). Energy products, gas and oil, are imported from Russia to Slovenia.