Slovenia raised a total of 164.2 million euro ($196.7 million) in an auction for allocating radio frequencies, including bands in the 5G spectrum. 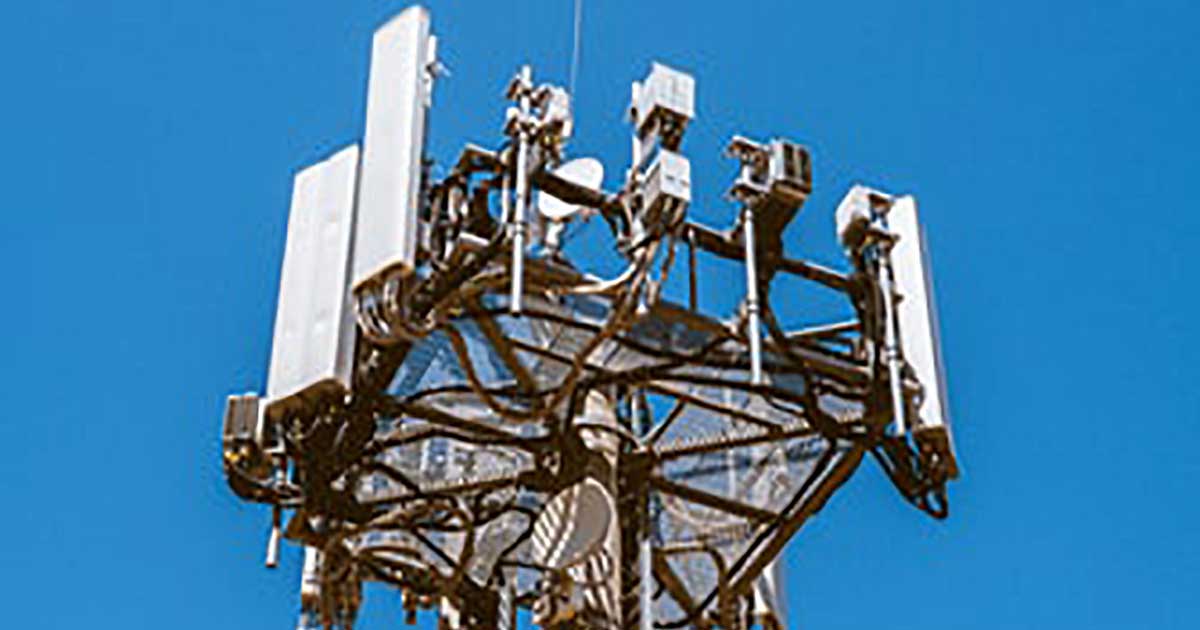