Home » German Volkswagen to make a big investment in Slovakia

German Volkswagen to make a big investment in Slovakia

German carmaker Volkswagen will reportedly move the production of its Passat vehicle and the premium model Škoda Superb to its plant in Bratislava. 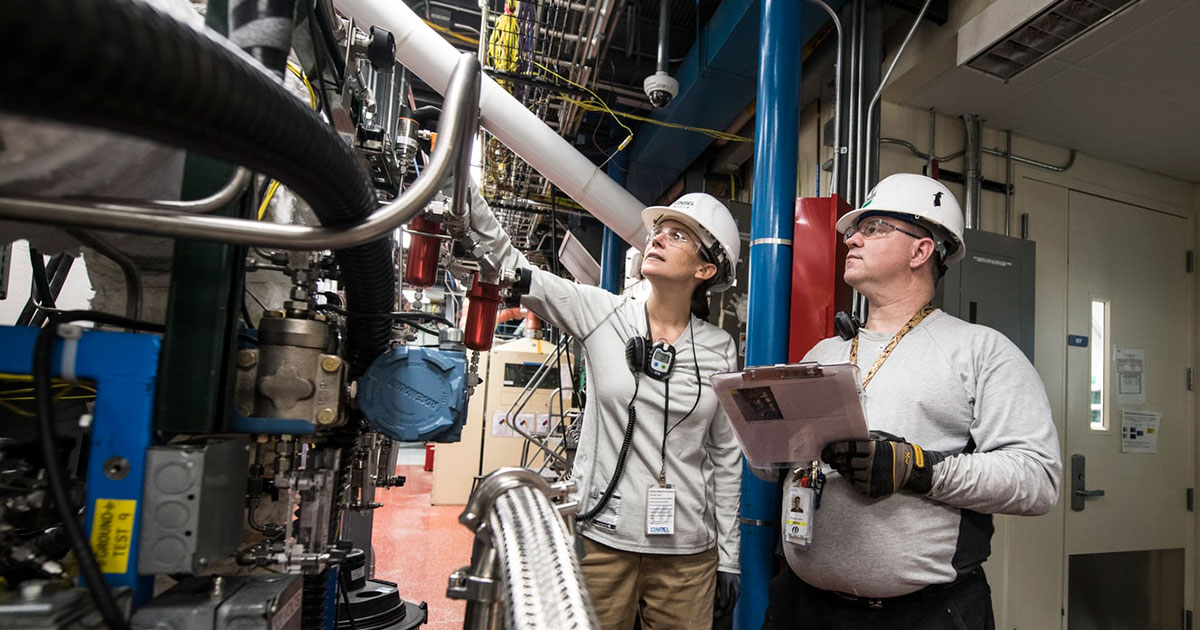 Moreover, the investment should be much higher than the Igor Matovič government hoped for in the summer. Back in July, the cabinet signed a memo with the carmaker’s representatives, suggesting an investment of €500 million. However, the recent information suggests that the investment may be as high as €1 billion.

The sum has been mentioned by Herbert Diess, chair of the board of management of Volkswagen Group. Volkswagen originally planned to build a new plant for Passat and Škoda Superb in Turkey but decided against it.